After a ridiculous hiatus, welcome back to Movie Mondays! 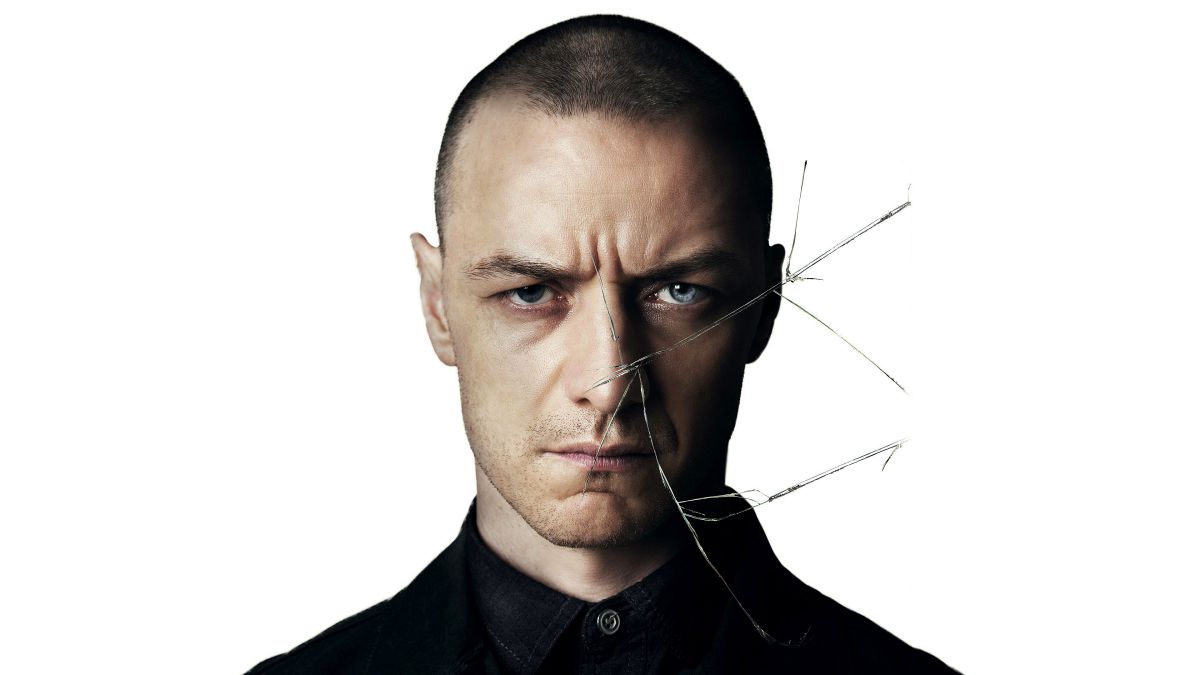 With M. Night Shyamalan’s Glass coming out soon, I thought it was time I finally checked out Split (2016), the horror/kidnapping tale that was really a stealth sequel to Unbreakable. I have a bit of a complicated relationship with Shyamalan’s work, and if you follow me on social media, you know I have a very complicated relationship with comic book/superhero movies. Superman: The Movie was one of my favorite movies growing up. I’ve enjoyed superhero comics on and off for most of my life. I dig Tim Burton’s Batman and Batman Returns. I’m a fan of the first couple X-Men and Spider-Man movies. I love The Dark Knight and Wonder Woman and the first Avengers movie. I really like most of the MCU, though certainly not all of it. However, it is no secret that I have gotten really burnt out on super hero movies. Even Deadpool, which most people told me I’d like because it was so subversive of the genre, but I really just found it cynical.

That being said, I’m really excited to see what M. Night does with Glass because I still dig Unbreakable and I really dug Split.

I was spoiled about Split being connected to Unbreakable before seeing it, but I was pleased to find that connection came only at the very end in basically an after credits teaser scene and was not an essential twist to the story. Thematically, it allowed the slow build that Shyamalan does so well (though sometimes he builds a little too slowly) and let the story stand on its own.

The story itself is simple enough, especially in the horror genre, and it’s generally a story I don’t care for. Three teenage girls are abducted and held in a room for mysterious and possibly frightening reasons by James McAvoy, who we learn has multiple personality disorder. The twist to his character is it, his 24(!) personalities don’t just manifest mentally, he takes on their physical attributes as well—some require medication or glasses or are physically weaker or stronger than others. As dangerous as some of his personalities appear, the building dread comes in the form of the Beast, which transforms him into a super-humanly powerful and frightening villain, who can climb walls and ceilings and rip people in half.

You can see the connection to Unbreakable immediately. This is a super-villain. And it does what I also thought Unbreakable did very well. It grounded the world in a reality that feels very much like our own, not it a gritty way necessarily, but in a quiet, ordinary, dare I say dull way. This is our world, there just happen to be people, rare but extraordinary people, who you could compare to comic book heroes or villains.

Fortunately, for the purposes of this film Bruce Willis doesn’t appear to save the day, which I half expected after a certain point. Shyamalan lets the story play out and the heroine of the story, Casey (played by Anya Taylor-Joy), saves herself with her own skill and ingenuity. I think this is what helped me enjoy this movie more than most of its genre. The premise on the surface could have very easily become a torture porn movie, which is a style and sub-genre I abhor, but it played the horror elements for suspense, not shock. There was very little on screen violence, and Casey is a fully realized character, with her own strengths and flaws and history of her own.

And this is what Shyamalan does so well. Historically, people tend to focus on his need for twists at the end of his stories, but his best movies have always been about his characters and how they behave in the often extraordinary circumstances he puts them in. Signs, for example, was a great movie for me until the end (when “everything came together”) because up until that point, it was really just the story of a family surviving an alien invasion as their world of safety shrinks from the world to their town to their house to just one room.

Similarly, Split works for me not because of McAvoy’s character’s (I dare not name all of them) transformation into the Beast at the end. The movie does go a long way to set up and convince us that people with superhuman abilities can exist, despite the world around them not believing it. And when it happens, it is shocking to the audience and to Casey, but it is not come completely surprising because we’ve been set up to accept it.

This is also what I like about Unbreakable, which came out way back in the fall of 2000. For some perspective, this was right after X-Men (2000) and before Spider-Man (2002), and well before Batman Begins (2005) and the MCU kicking off with Iron Man (2008), so we weren’t quite as obsessed with comic book movies then as we soon became. But it gave us a real world and placed superheroes in them, before The Dark Knight Trilogy grounded Batman.

The promise of Unbreakable was that David Dunn (Bruce Willis) would finally become the hero he was born to be, and Elijah Price, a.k.a. Mr. Glass (Samuel L. Jackson), would reveal himself as his arch-nemesis. The movie was slow and methodical to a fault in getting there, and sadly, it has taken this long to fulfill the promise of a sequel. Split also suffers from Shyamalan’s sometimes laborious pacing. Over all, it works to the movie’s advantage, though there are definitely some scenes that could stand to be a little tighter and less indulgent.

Still, I’m very interested to see how Shyamalan handles Glass, which promises to be his true foray into the superhero movie. I’m sure I will have notes, but it should be interesting.